Nepal is a landlocked country in Southern Asia, between the Tibet autonomous region of China and India. It contains 8 of the world's 10 highest peaks, including Mount Everest - the world's tallest - on the border with Tibet, and Lumbini, the birth place of Gautama Buddha, the founder of Buddhism.

Visitors to Nepal generally associate the nation with snow-capped mountain peaks. Whilst there are over 90 peaks which lie above 7000m (22,966 ft), approximately one-third of the country is low-lying and subtropical. The nation's altitude rises from less than 100 metres (328 ft) elevation in the tropical Terai (the northern rim of the Gangetic Plain) to Sagarmāthā (Mount Everest) - the world's highest mountain at 8,848m (29,029 ft). 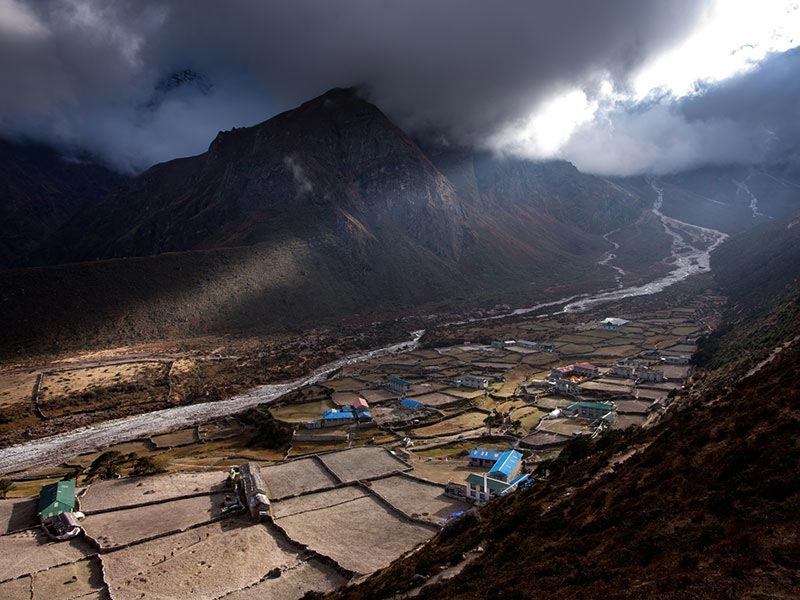 Legendary Thame is based on the Delux lodges of Yeti Mountain Home in Phakding, Namche, Thame, Monjo and Lukla. This program is specially designed to cater trek & pilgrimage combined together in which the trekker can enjoy the taste of the adventure tourism along with the ancient monastery along the trail with its historic value. 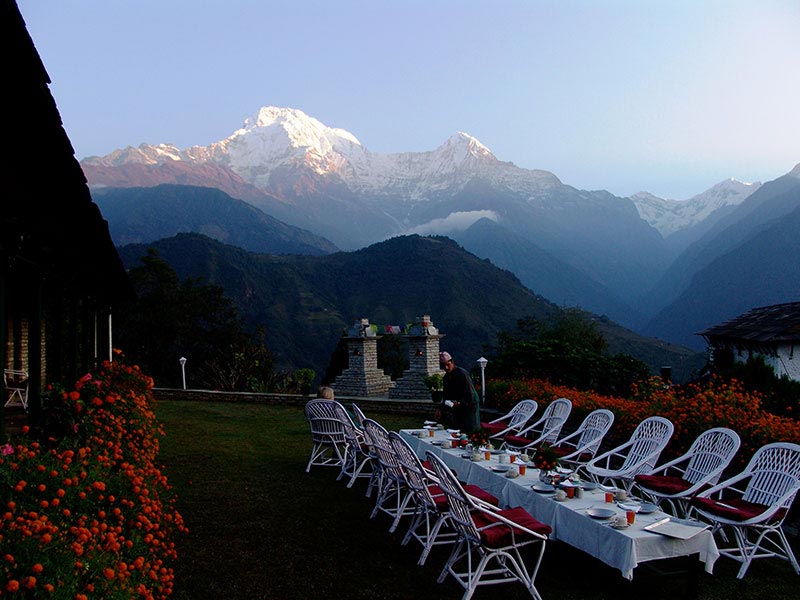 Starting and ending in Kathmandu, this 9 night / 10 day features the main reason why most people come to Nepal. 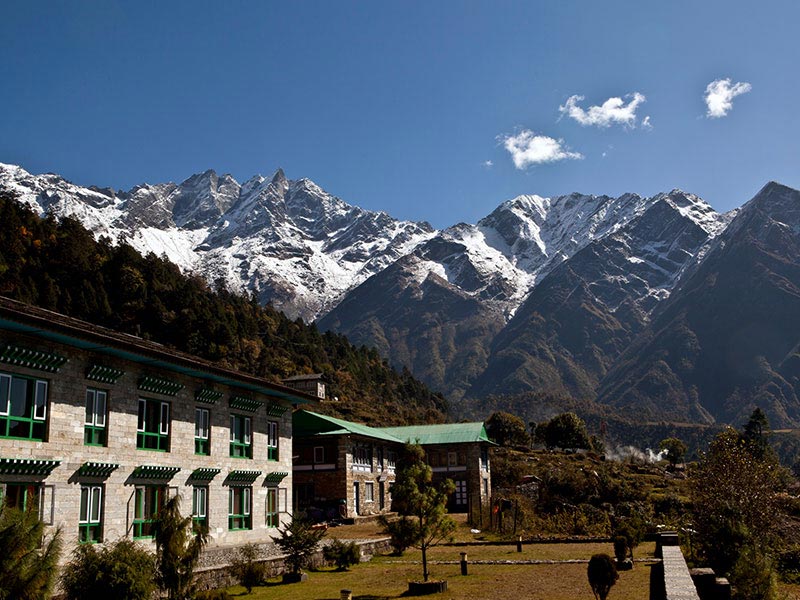 Places to see in Nepal 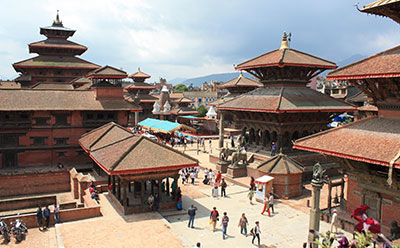 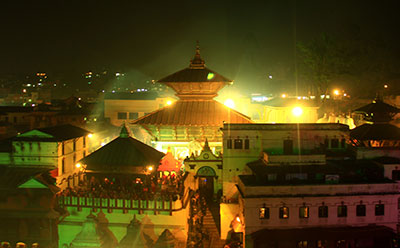 Pashupati is the characterized name of “lord of the animals” and incarnation of the Hindu god “shiva”.Hinduism, itself, is bounded by the thirty three crore of gods. Among those, Shiva is the god of destructor and one of the trinity and male counter-part of Shakti. 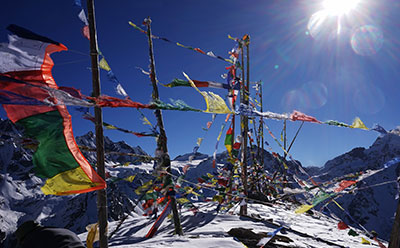 A north from the Kathmandu Valley, Langtang National Park is the most easily accessible highland sanctuary from the capital. The park encloses 1710 sq. km. and exceeds an altitudinal range of 6450m. 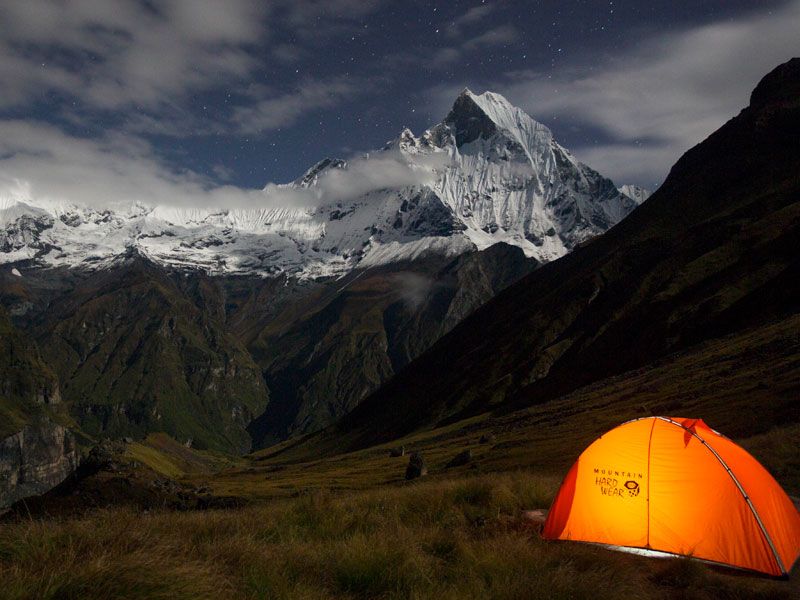 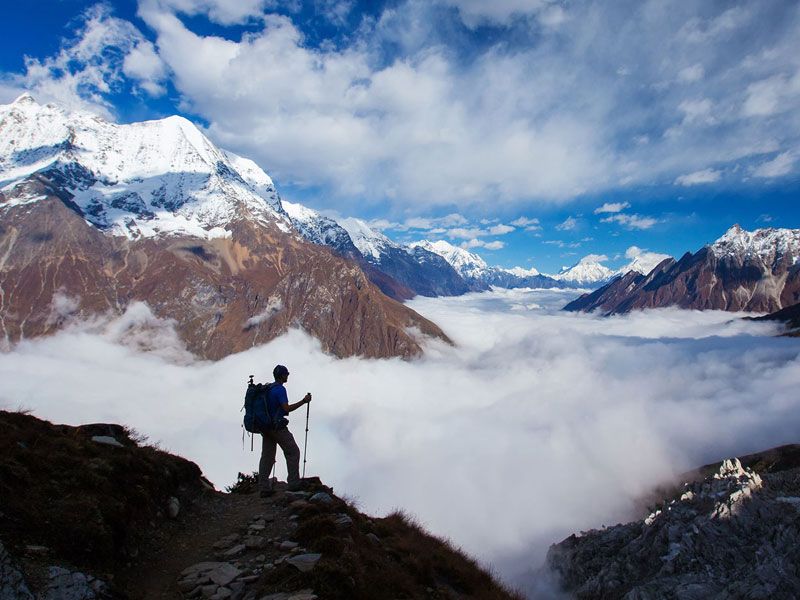 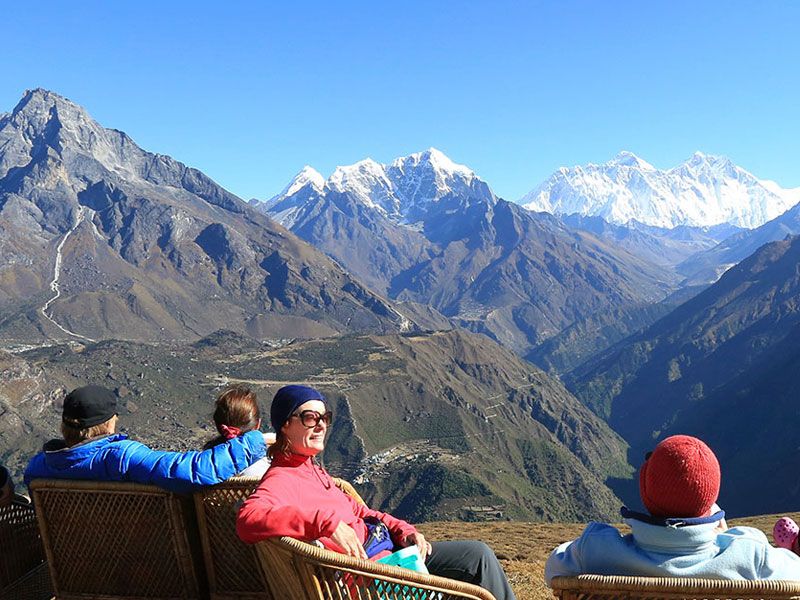 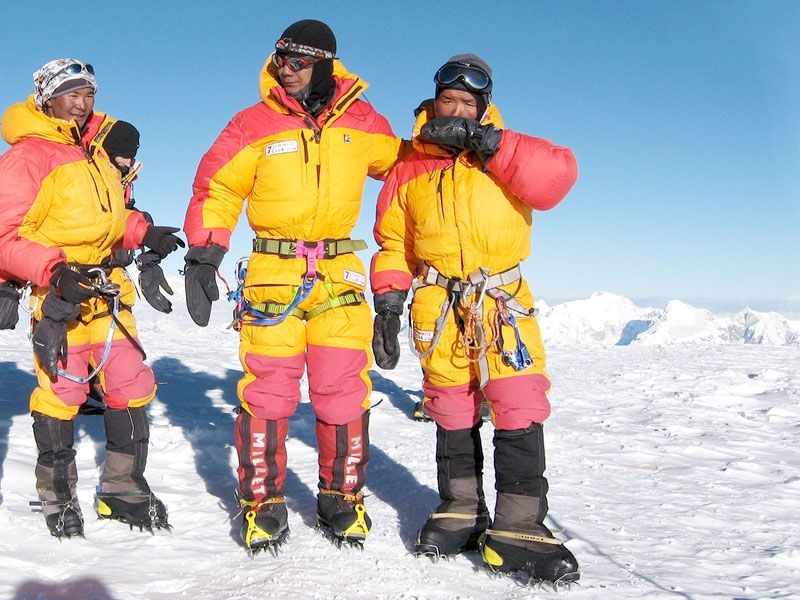 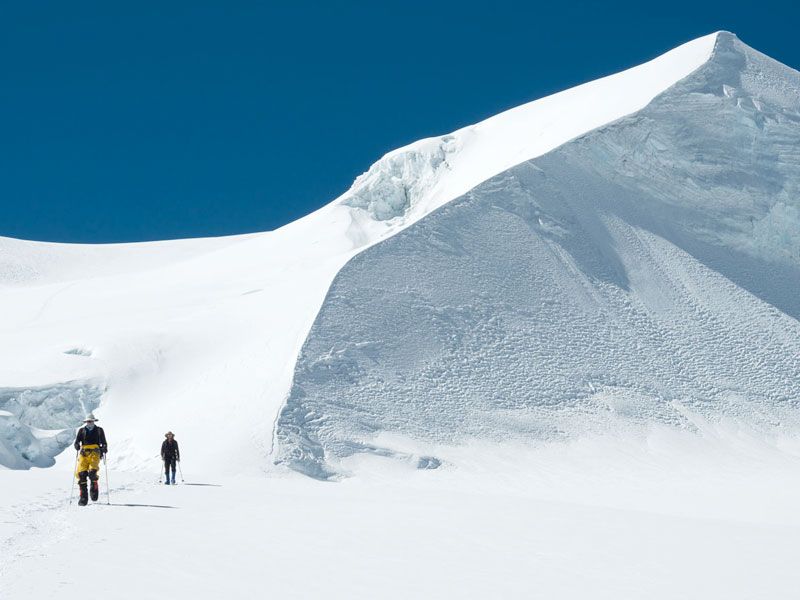